The visit and work of Sony representative at JVS

On May 14, 2019, Mr. Ide – General Director of Sony – Asia – Pacific region has paid a working visit to JVS. In this meeting, besides Mr. Ide also has Mr. Miyazaki – Director of Sony Vietnam dedicated to attend. – Mr. Ide and Mr. Miyazaki welcomed the JVS Board

– Exchange information about the projector market in Vietnam Sony leaders highly appreciate the development of JVS Electronics Distribution Joint Stock Company. Based on the achievements that JVS has achieved, Mr. Ide has awarded the certificate of excellent distributor and affirmed that JVS is the only company in Vietnam market to achieve this certificate. 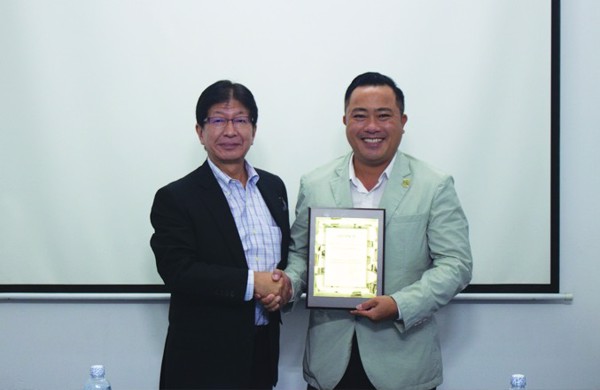 Mr. ide awarded the certificate of excellent distributor to JVS

At the meeting, Mr. Ide and Mr. Miyazaki expressed his impression of what JVS has achieved. JVS management also expressed their thanks to Sony for their support and support over the years. At the same time, the two sides exchanged views on Sony’s subsequent development strategies in Vietnam. 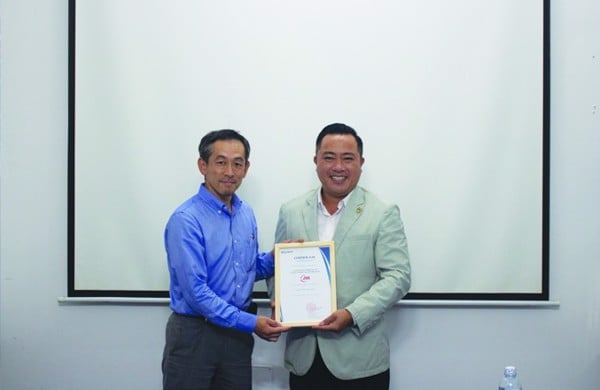